The Skin Cancer Specialist Centre and Dr Andrew Moss have been providing expert specialist skin care services to the South Coast and Southern Illawarra for 30 years. Dr Moss is a dermatologist whose main interests are the management of skin cancer and general skin diseases. 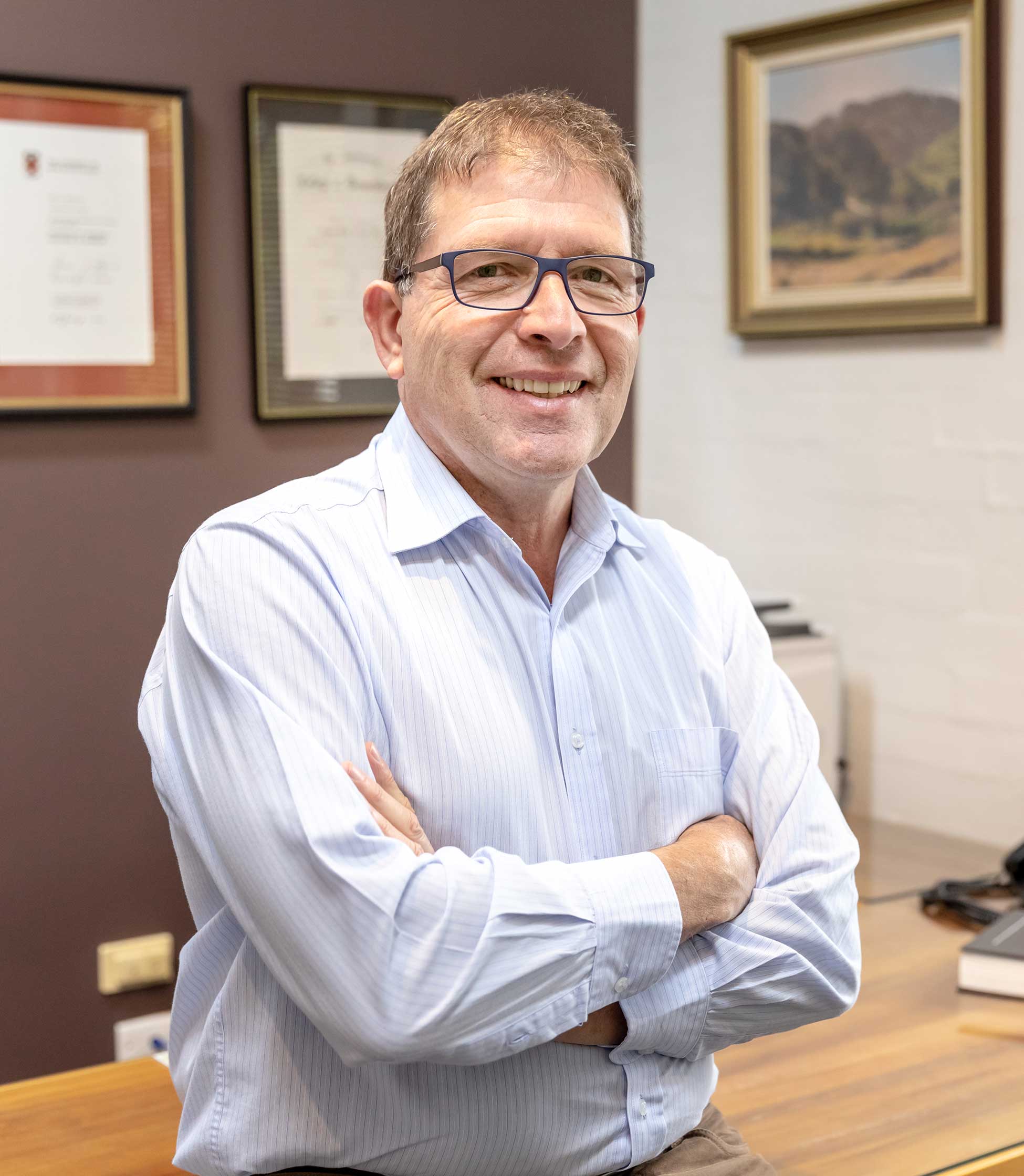 Dr Moss graduated with a Bachelor of Medicine and Bachelor of Surgery in 1979 from the University of New South Wales after 6 years of undergraduate training. He spent 10 years at the Royal North Shore Hospital (RNSH) of Sydney from his internship and resident years and throughout registrar training as a dermatologist. Dr Moss became a Fellow of the Australasian College of Dermatologists (ACD) in 1986 and was appointed as a visiting medical officer at RNSH. In 1990 he moved his private practice from Sydney to the South Coast of NSW.

As an active fellow of the ACD Dr Moss participates in the Continuing Professional Development. He is a supervisor and teaches dermatology registrars who rotate through his rooms from The Skin Hospital Darlinghurst, Sydney. He is also an occasional tutor to postgraduate medical students at the University of Wollongong.

Dr Moss is a non-resident Fellow of the American Academy of Dermatology, and a member of the Australian Medical Association.

How we can help